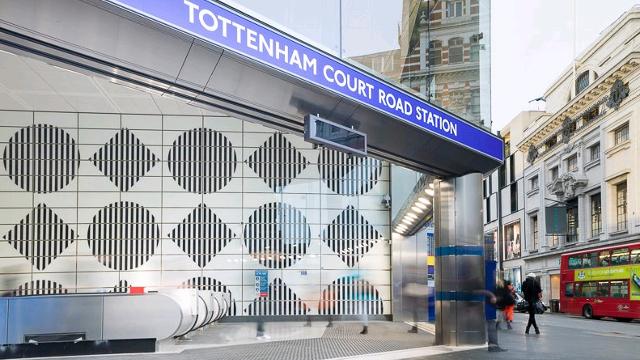 How do you keep a highly complex tube station upgrade project lasting 8 years on track, especially with a confined site footprint, whilst maintaining safety and handing the project over to the client on time?

London Underground Limited, the client, Taylor Woodrow & Bam Nuttall JV had a goal- to transform Tottenham Court Road into a world class station fit for the 21st Century in the heart of London, integrating future links with Cross Rail and the Elizabeth line. Over 100,000 passengers use the station every single day and keeping this operational whilst executing the project required a lot of thought and planning by the team.

As the project approached its final few months the leadership felt that people were becoming tired and they were concerned about the increase of minor incidents.

Taylor Woodrow & Bam Nuttall project Leadership were determined and committed to ensuring during the final stages:

W2 designed and created immersive, inspiring engagement workshops for the Senior Leadership Team, Managers, Supervisors and Workforce all branded STEP Up for Excellence.

The purpose was to develop positive workforce engagement and participation at all levels and deliver these outputs.

The project has won a significant number of awards won over the 8 year period of the Project.

Whole week was absolutely superb; lots of people still talk about it. Some said they felt really energised and passionate.

The team are working well together. People still talk very positively about the fantastic STEP UP week you and your team delivered which is encouraging and definitely what we were hoping for. Bringing you guys in was immensely successful

Enjoyed it all – and that is true!

Great work guys – other courses struggle because they are boring

Best workshop I have been on – W2 a great organization 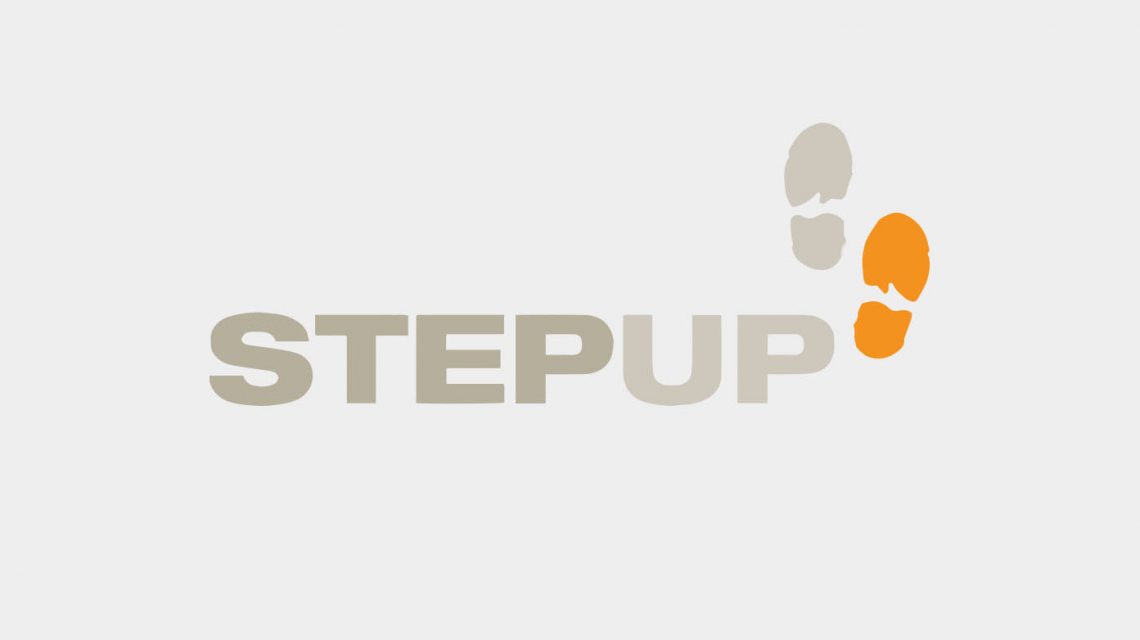 Team Development // STEP Up for Excellence

Culture Change Accelerator // No Harm to Anyone

To celebrate, we're offering Buy one place and get one free on any of Open Training Programmes.